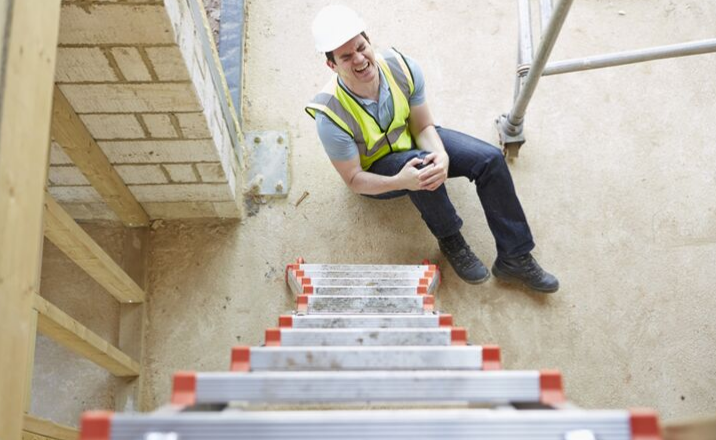 When you are injured on public or private property, it can be a very complicated situation. Get the professional assistance you need.

Settlement of $3.1 Million. Lead Attorney: Timothy J. Cavanagh. Facts: A 32-year-old woman suffered an electrical shock in her kitchen because the landlord improperly wired an electrical outlet. The woman developed four-level complex regional pain syndrome resulting in surgery implanting a pain device in her back.

Verdict of $5.5 Million. Lead Attorney: Mark E. McNabola. Facts: A 29-year-old girl suffered a fractured cervical spine and subsequently died when the car she was riding in crashed into a construction pit. The jury held the contractor liable for failing to place concrete barriers at the construction site.

Verdict of $6.5 Million. Lead Attorney: Timothy J. Cavanagh. Facts: A distracted employee moved the belt loader that the client was working on, causing him to fall more than 12 feet to the tarmac. He sustained a significant brain injury and died six days later after being taken off life support.

Verdict of $5.0 Million. Lead Attorney: Mark E. McNabola.  Facts: Former college athlete lost portions of his legs after a 7-foot wall hit him during bridge demolition on the Southside of Chicago.

When you are injured on public or private property, it can be a very complicated situation. Consider the following factors:

If you have been injured on private or public property, please contact us immediately.

It’s Free for our CBA Members

This website is an independent, advertising-supported comparison service. Offers shown here are from third-party advertisers and valid only in the US. We are not an agent, representative, or broker of any advertiser, and we don’t endorse or recommend any particular offer. Information is provided by the advertiser and is shown without any representation or warranty from us as to its accuracy or applicability. Each offer is subject to the advertiser’s review, approval, and terms. We receive compensation from companies whose offers are shown here, and that may impact how and where offers appear (and in what order). We don’t include all products or offers out there, but we hope what you see will give you some great options.

Comprehensive Benefits of America has carefully vetted vendors in its Marketplace for maximum value for its members. It is the mission of CBA to help you make educated financial decisions to improve your financial wellness. The affiliate compensation or commissions we receive help us pay our administrative expenses and enable us to continue to offer our Marketplace for your benefit.